An extensive survey of cycle paths in York is currently underway to enable us to provide enhanced flood information for cyclists in the future. The results of this survey are expected soon. 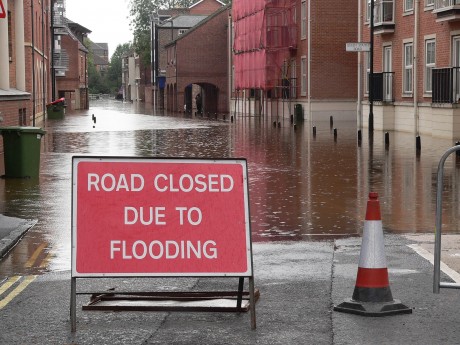